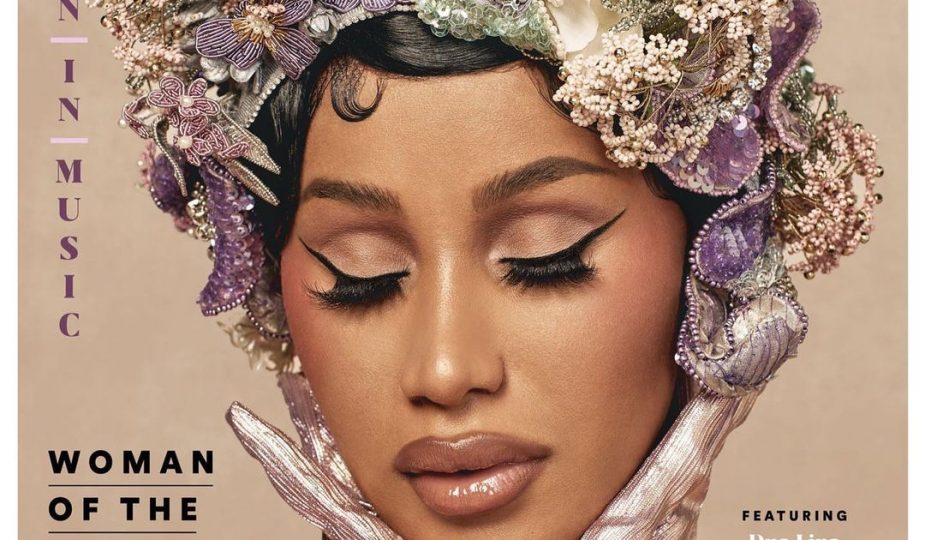 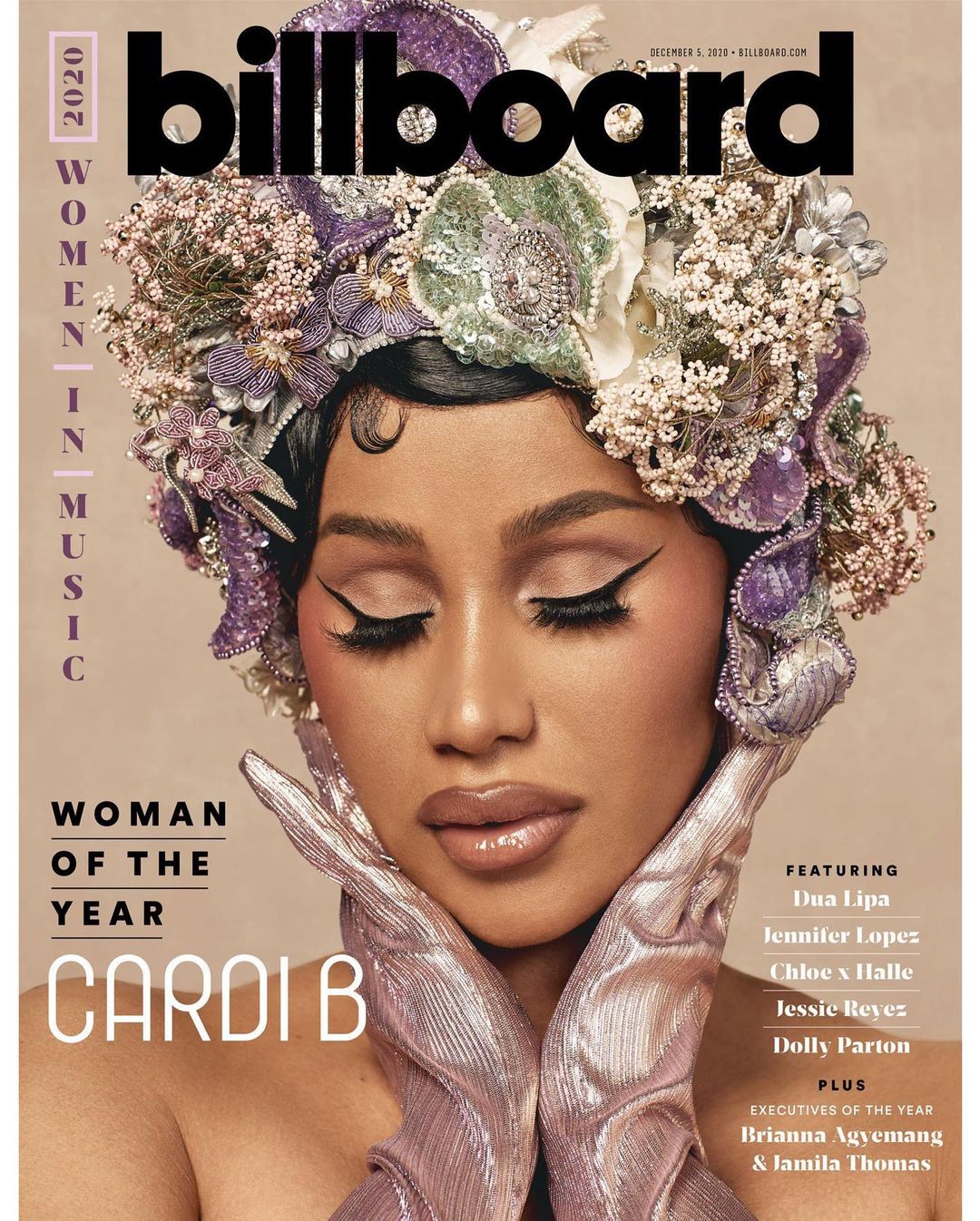 Billboard has named Cardi B their Woman Of The Year.

For the feature, the award-winning singer and rapper sat down for a Skype interview with Billboard‘s hip-hop editor about her sex-positive anthem “WAP,” her business acumen and feelings on politics. During the interview, she spoke about the importance of understanding your worth and a figure and brand.

Read excerpts from the interview below: 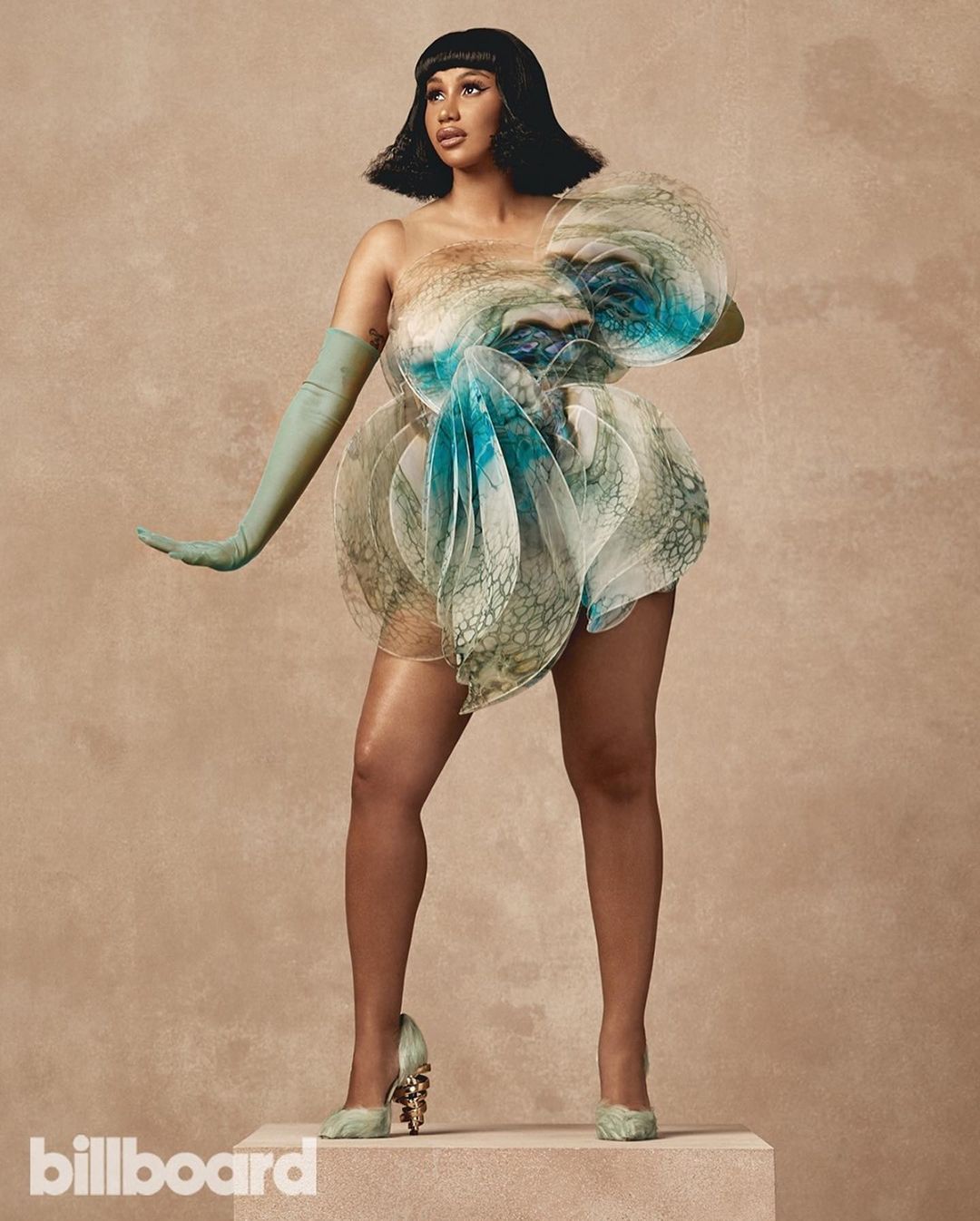 On her current relationship with social media

I’m always gonna love social media because I came up from social media. If it wasn’t for me showing my personality on social media, I wouldn’t be where I’m at. I would probably be a stripper owning a laundromat because that’s what I wanted to do when I was a stripper. If I didn’t voice my feelings, I would probably be one crazy bitch on drugs. I don’t do drugs; I smoke a little cigarette here and there, drink a little wine and Hennessy in the club, but those drugs I don’t do.

But social media is becoming a very toxic place nowadays. There’s a lot of race-baiting. People will say the nastiest things just so they can have a top comment. The comments weren’t like this back in 2013. 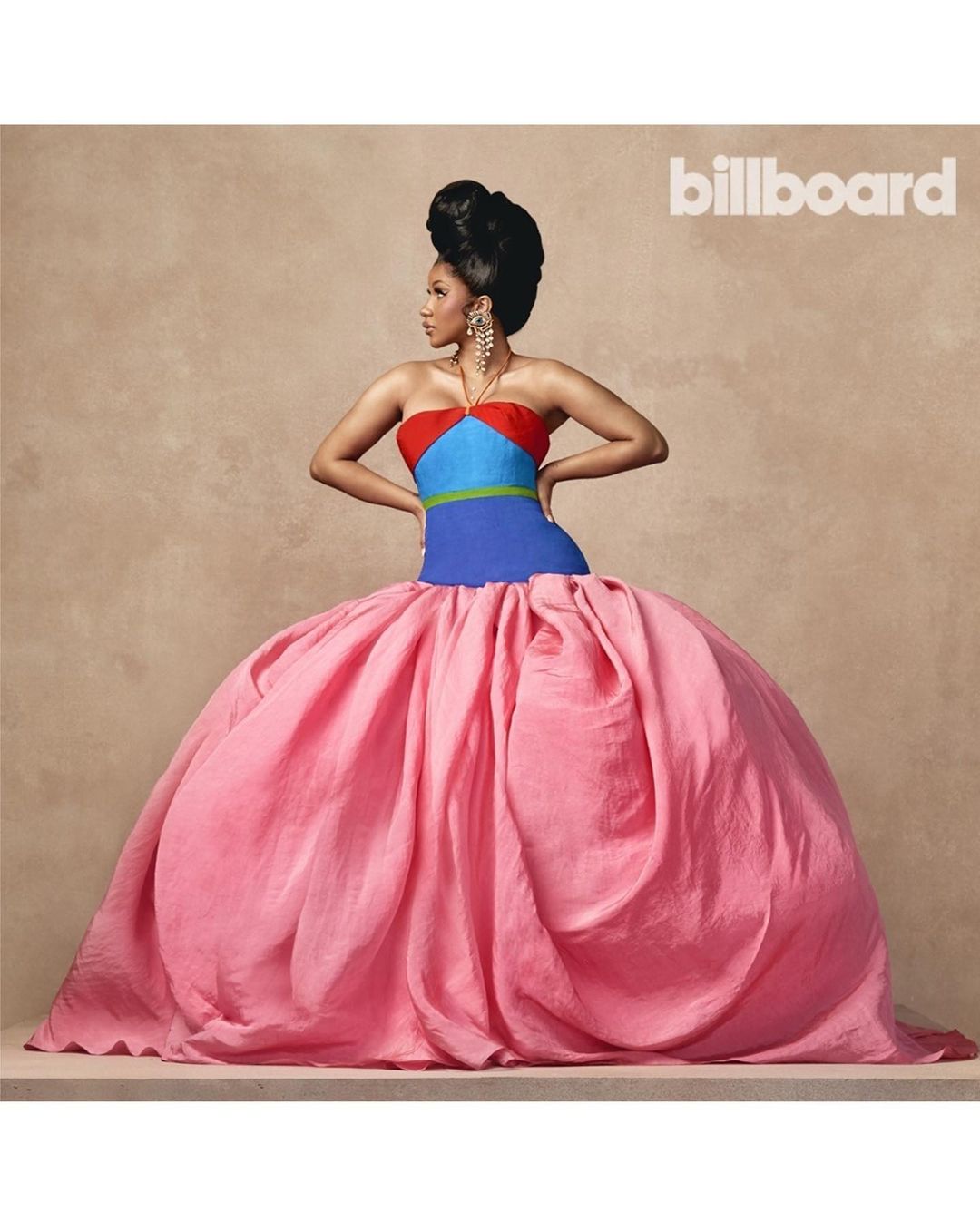 She also spoke about what it was like to see that her song “WAP” being played outside of the White House after Joe Biden’s projected win was announced. She said:

I just feel like it was such a big victory for me and for Megan. I’m so used to listening to raunchy female rap music since I was a little girl — Trina, Khia, Lil’ Kim, Jacki-O, Foxy [Brown]. “WAP,” to me, was just a regular raunchy female rap song, but it caused so much controversy. So many Republicans — not just any Republicans that got an Instagram following, but a lot of Republicans that got blue checks [on Twitter] and millions of followers, [like Ben] Shapiro, Candace Owens, Tomi Lahren — were talking so much crap about “WAP.” So it was just a victory for me seeing people celebrating Biden’s win with my and Megan’s song. Power of the pussy, ya heard?!

On how she intends to approach social media as her daughter Kulture gets older:

I’m a little scared that she gets to read nasty comments, but I don’t know how I’m gonna be able to control it. I heard about a celebrity who gives their kid life coaching on how to love themselves and not let people break them. Hopefully, I can do the same thing.

My kid is really sassy — I can tell she’s gonna be a personality. I always want her to know that she’s beautiful. She knows what type of person I am, and when she gets older, clearly she’s gonna hear me expressing myself because we live in the same damn house. I just want her to know: I might be a little crazy, but I have a good heart and I love her. I want her to be confident always. Don’t let one comment break you and make you feel like you’re not that girl. You that girl. 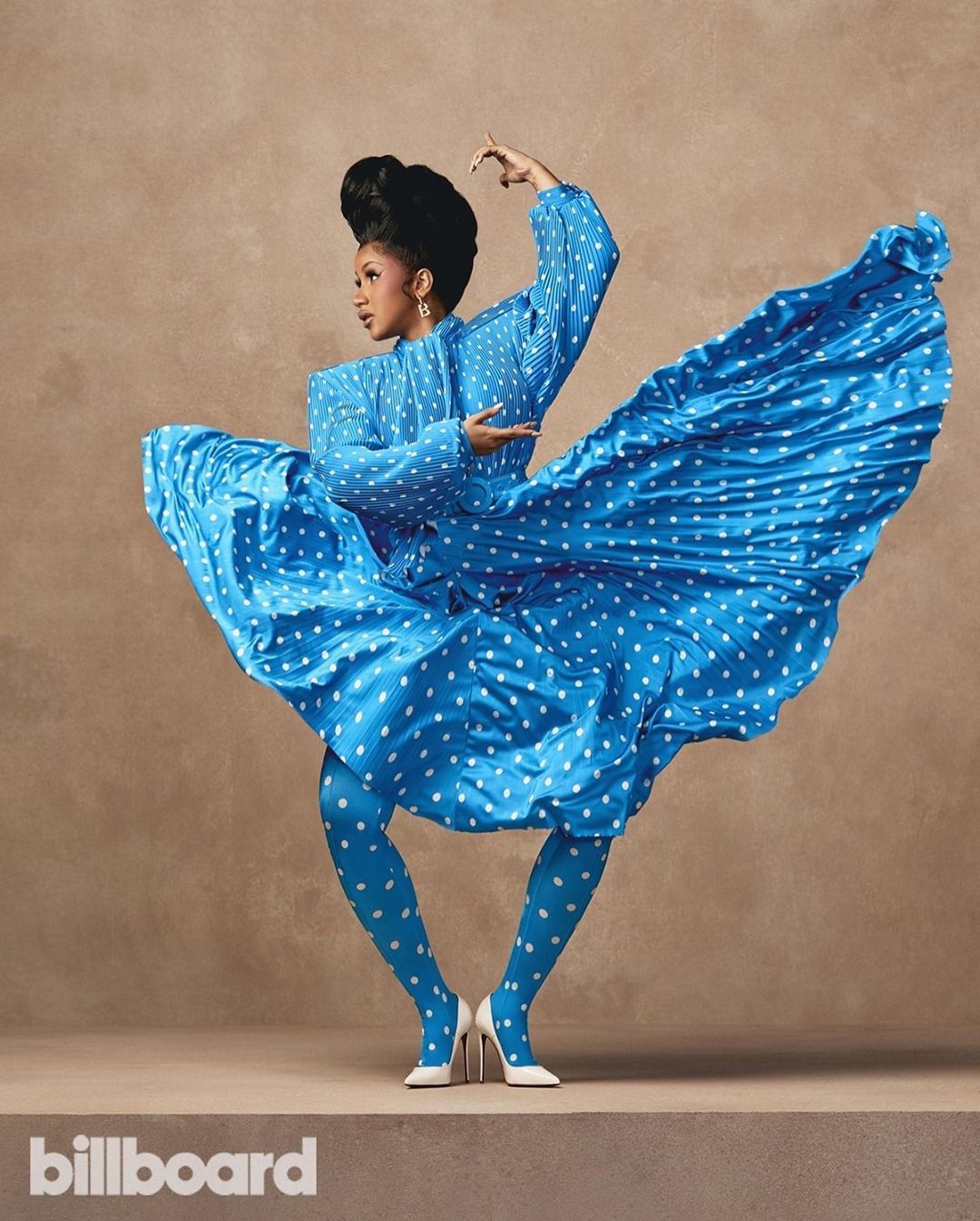 On being referred to as an activist:

I don’t know if I’m an activist. I’m a Libra — we are the justice sign. I like fairness, and I have compassion toward everybody. This is the type of person that I’ve always been. When I was a stripper, I posted the same shit that I post now. I was doing marches in Harlem. But I don’t want people to think, “Oh, she’s an activist.” There’s people out here that really go off and beyond, like a Tamika [Mallory] or Shaun King, who go out of their way to really help. I feel like those are activists. I don’t want to take away from what they are. I just want to be a person with a platform that believes in good. 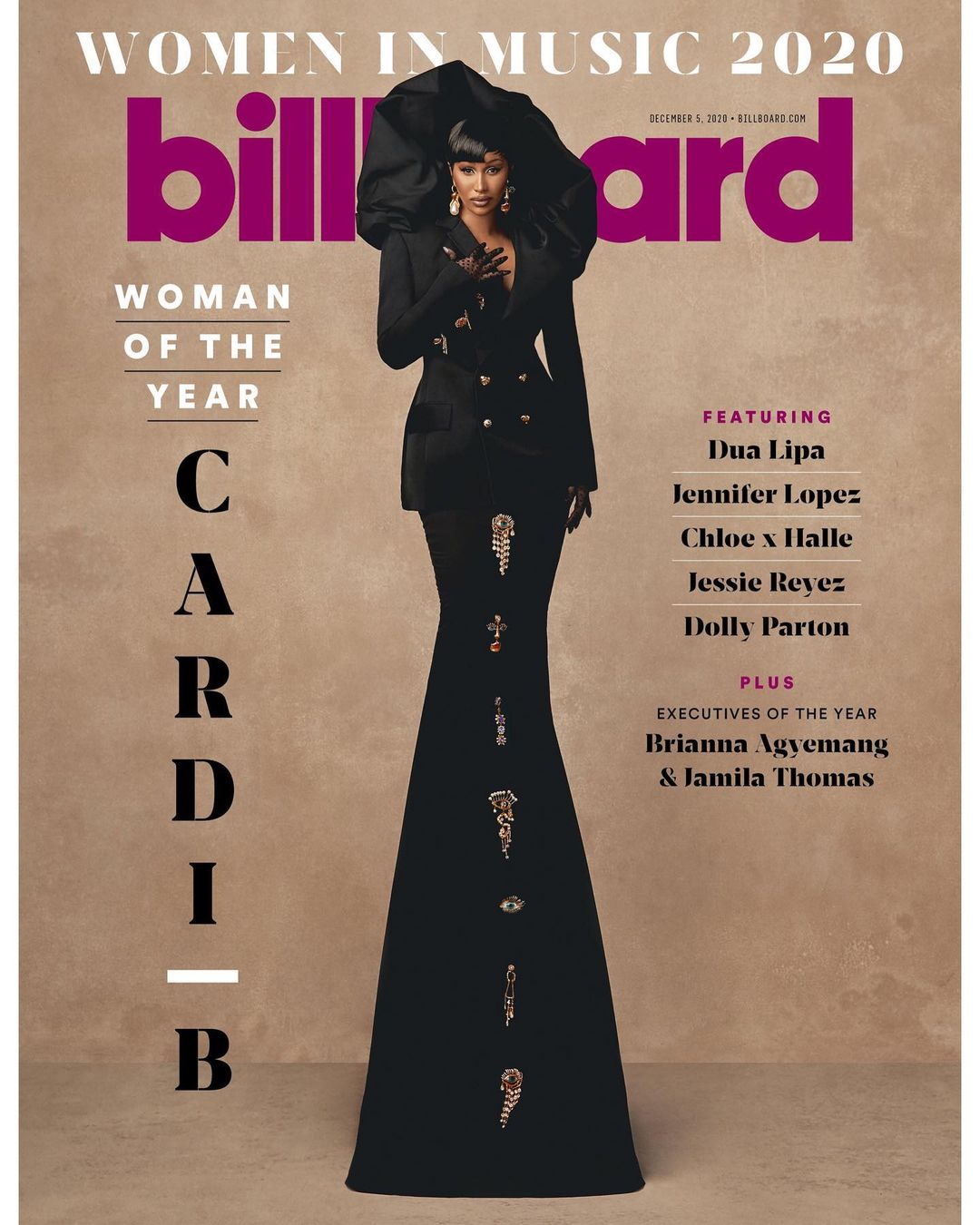 On how she defines happiness for herself in 2020:

I’m not gonna front — this has been a bad year due to work. You can’t do shows and you gotta wait on deals. But I’m really happy because I have spent so much time with my family. I feel like I haven’t laughed like I have in 2020. My daughter is so funny, and I’m with her every single day. That’s what brings me happiness.

There was a point where I felt so much pressure to put out music that I couldn’t really focus much. It’s like when you get home at the end of the day and you’re like, “Oh, shit. I got homework to do.” It felt like I had incomplete homework. When I put out “WAP,” it was a big relief. I’m not gonna front, I’ve been really happy. I gained weight — that’s how happy I am. 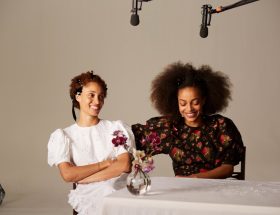 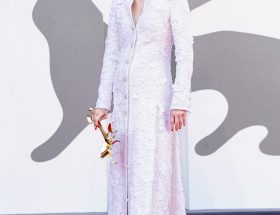 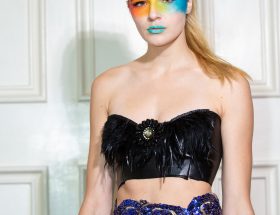