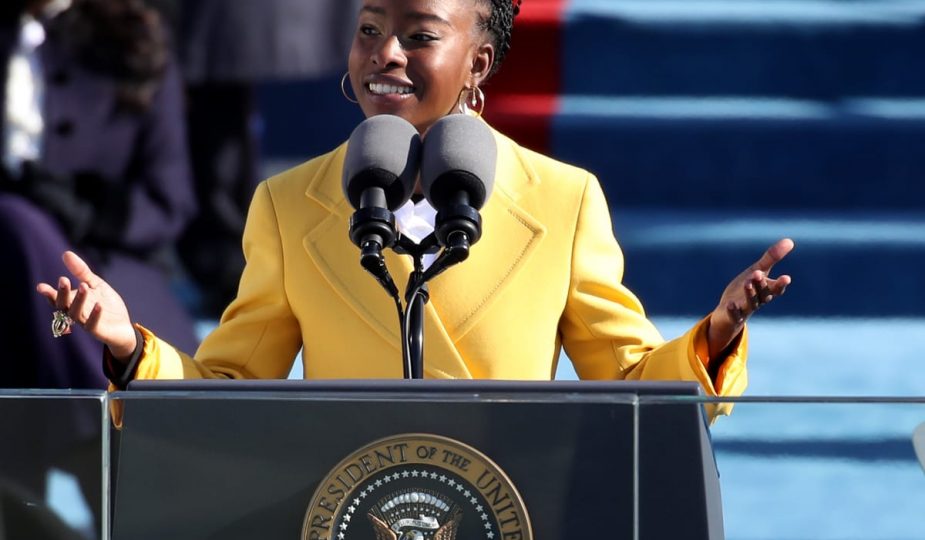 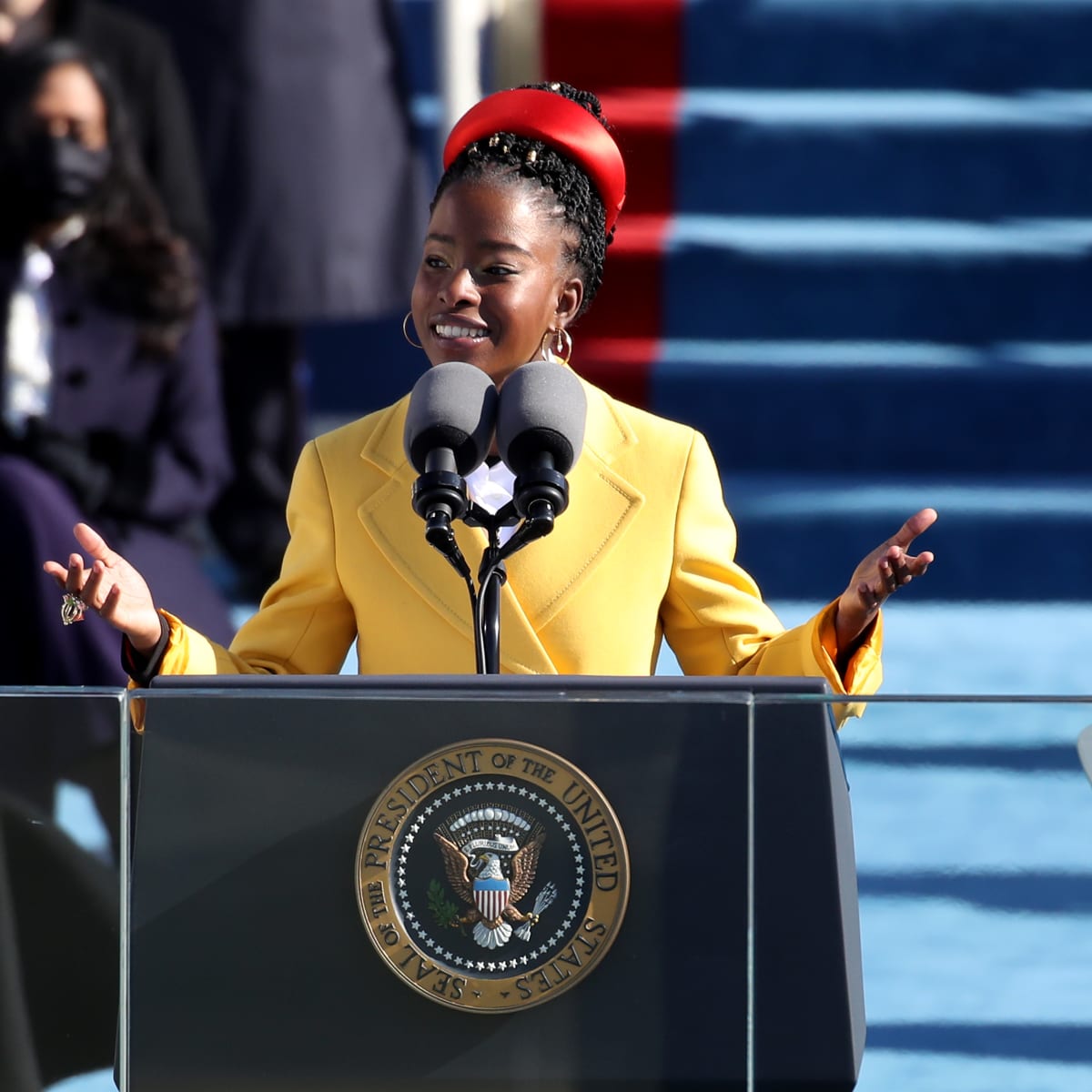 22-year-old Gorman recently made history as the youngest poet   to read at an inauguration .She read  her original piece, “The Hill We Climb.”  No stranger to firsts, in 2014, the Los Angeles native became the first Youth Poet Laureate of the city, making magic twice as the first National Youth Poet Laureate of the U.S. in 2017. Now the poet prodigy has signed with IMG, an international modeling agency that will assist Gorman with securing “brand endorsements and other fashion-adjacent opportunities.”

During the inauguration, Gorman’s ensemble was as much a part of the conversation as her poem. She donned a beautiful canary yellow coat, crowned with a red satin Prada headband and earrings gifted from Oprah. She recently spoke to Harpers Bazaar about her fashion, saying, “I’m a Black woman with a powerful pen and a big heart, and I like my look to reflect that pride.”

Gorman wore  head-to-toe Prada includig a sunny yellow Coat to a red satin puff headband—the young poet delivered a powerful performance of her self-penned poem, The Hill We Climbed. She also wore Nikos Koulis earrings and an Of Rare Origin ring given by Oprah Winfrey.

Searches for “yellow coats” and “headbands” skyrocketed according to Lyst. Also due to overwhelming demand, her upcoming books will get one million prints, transforming Gorman into a household name overnight. Building on to that, Gorman is set to become the first ever poet to perform during a Super Bowl.

Emhoff and Gorman  had the biggest influence. According to Lyst, Emhoff’s outerwear choice caused a 455 percent spike in searches for Miu Miu coats, while Gorman’s Prada coat caused a whopping 1328 percent jump in searches for “yellow coats.” Vogue reported that her padded red headband quickly sold out online, as well. 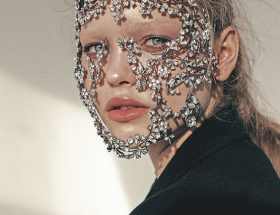 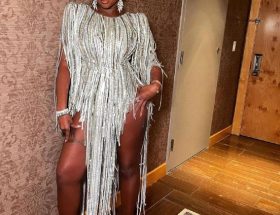 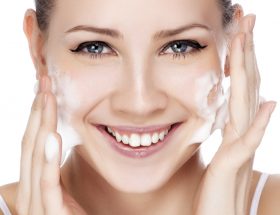