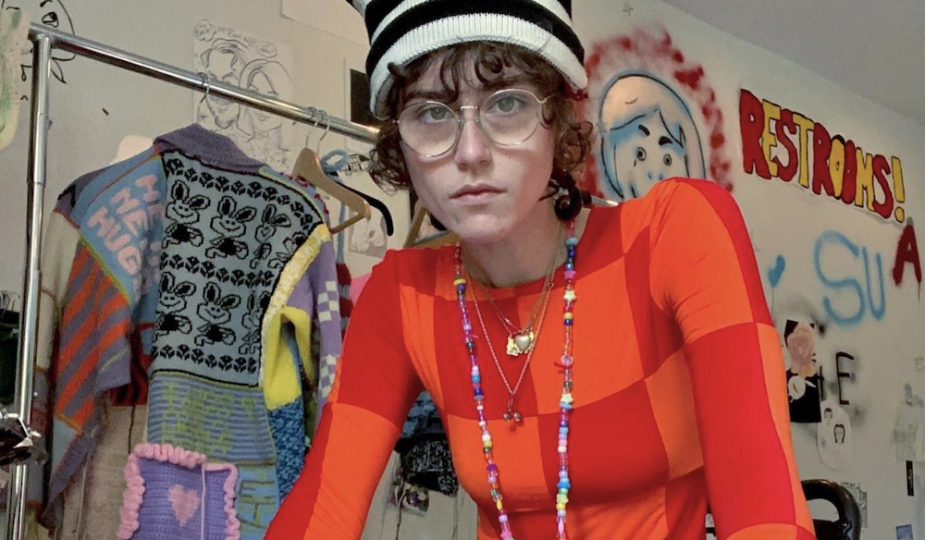 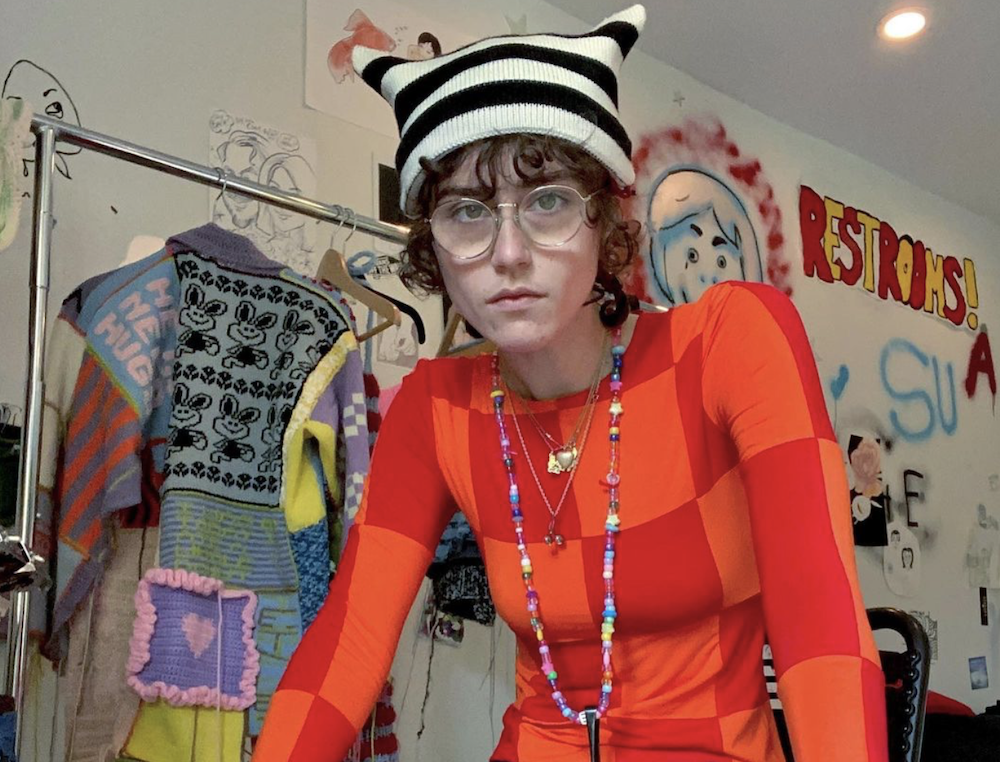 One week after her stunning debut at the swearing in of President Joe Biden and Vice President Kamala Harris, 21-year-old Emhoff has been signed by IMG Models, The New York Times reports.

IMG also signed breakout poet laureate Amanda Gorman to its roster, which includes the Hadids, Karlie Kloss, and Hailey Bieber. Emhoff, the daughter of second gentleman Doug Emhoff and stepdaughter of VP Harris (or “Momala”), is a senior at New York City’s Parsons School of Design. At the esteemed institution, she’s studying fine arts with an emphasis in textiles. Emhoff’s place in the fashion world was solidified, however, with her choice of an embellished plaid coat by Miu Miu and Thom Browne suit for the inauguration.

“I was pretty surprised when everything with IMG was happening because when I was younger, I never saw that as being part of my timeline,” Emhoff told the Times from her (probably) chic apartment in Brooklyn. She continued, “As someone who, like a lot of young girls out there, had self-confidence issues, it is intimidating and scary to go into this world that is hyper-focused on you and the body.”

Emhoff, who previously sold her own knitwear collection, explained that she’s proud to represent the contingency of models who have “really weird tattoos and kind of a funky haircut.” As for her future in fashion, an Ella Emhoff x The Vampire’s Wife collaboration is the healing this nation deserves. 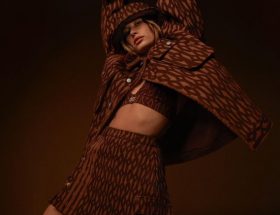 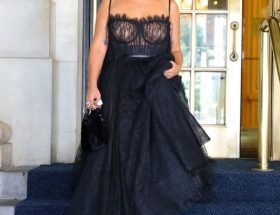 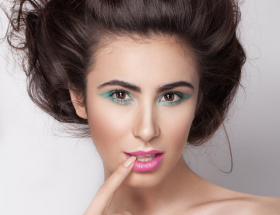