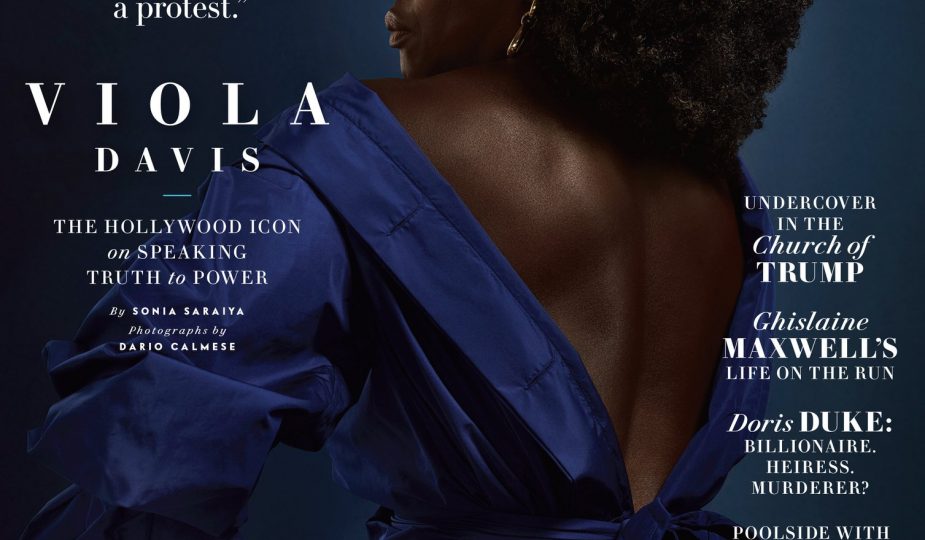 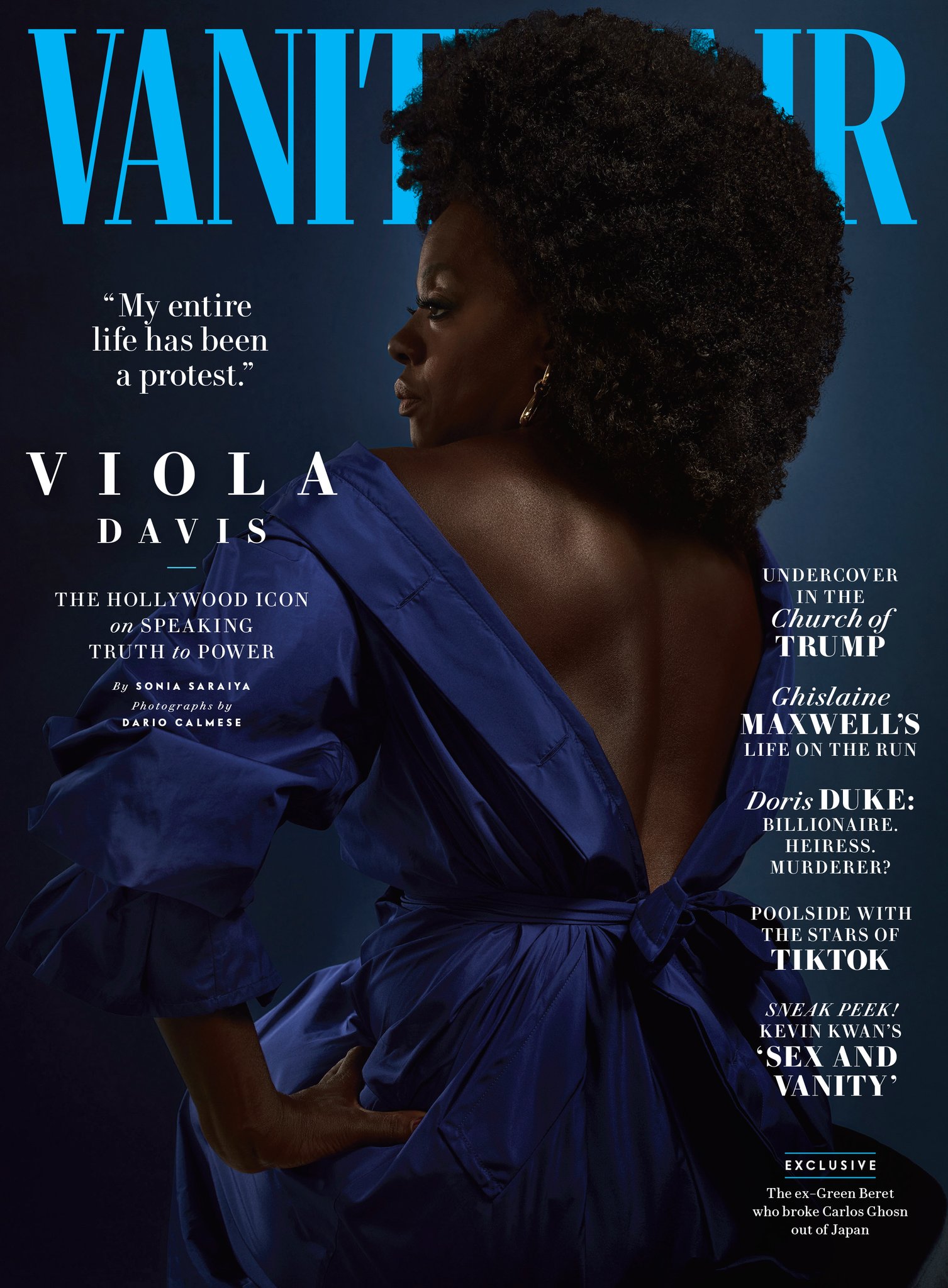 Oscar-winning actress Viola Davis is featured on the cover for July/August 2020. The issue was photographed by Dario Calmese (the first black photographer to capture the magazine’s front cover) and styled by Elizabeth Stewart . She is wearing a royal blue coat dress from Max Mara. 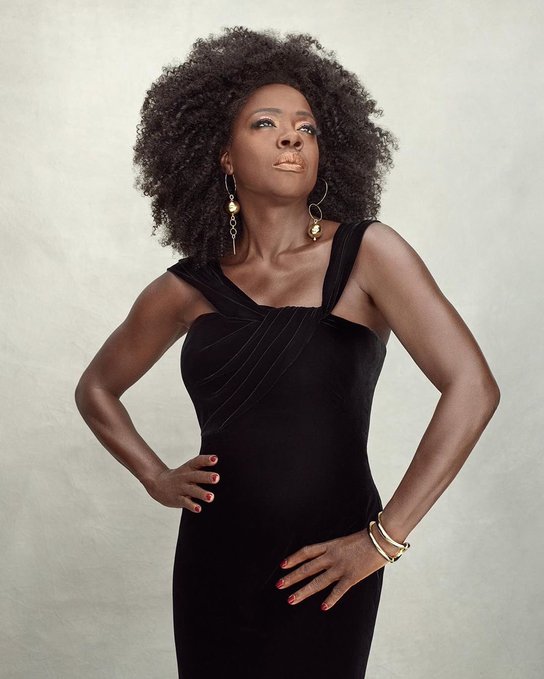 On Whether She Had Protested Before Her Recent Neighborhood Demonstration:

“I feel like my entire life has been a protest. My production company is my protest. Me not wearing a wig at the Oscars in 2012 was my protest. It is a part of my voice, just like introducing myself to you and saying, ‘Hello, my name is Viola Davis.’”
“The dark-skinned Black woman’s voice is so steeped in slavery and our history. If we did speak up, it would cost us our lives.” 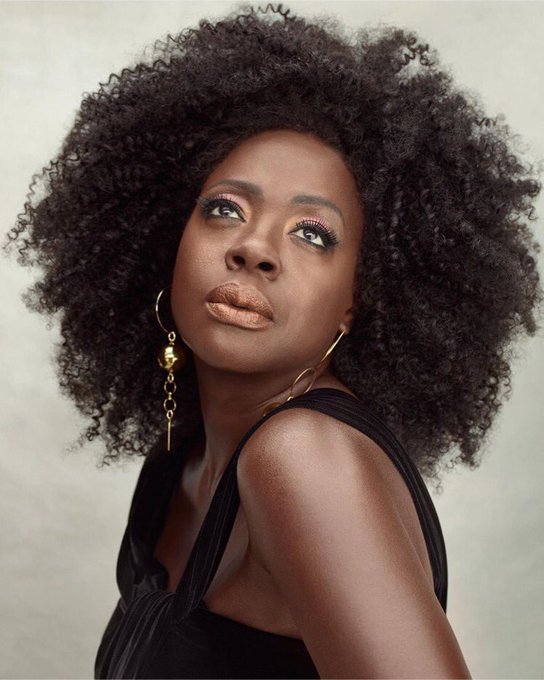 On Finding Her Self-Worth Through The Support Of Her Mother And Sisters:

“[They] looked at me and said I was pretty. Who’s telling a dark-skinned girl that she’s pretty? Nobody says it. I’m telling you, Sonia, nobody says it. The dark-skinned Black woman’s voice is so steeped in slavery and our history. If we did speak up, it would cost us our lives. Somewhere in my cellular memory was still that feeling — that I do not have the right to speak up about how I’m being treated, that somehow I deserve it. I did not find my worth on my own.”
On the lack of opportunities available to young Black actresses: “There’s not enough opportunities out there to bring that unknown, faceless Black actress to the ranks of the known. To pop her!”

On How Commenting On Harassment And Money Is Especially Fraught For Black Talent In Hollywood:

“We know as women, when you speak up, you’re labeled a bitch — immediately. Unruly — immediately. Just as a woman. As a woman of color, there is very, very, very little you have to do. All you have to do is maybe roll your eyes, and that’s it.”
On her role as Aibileen in The Help: “I was that journeyman actor, trying to get in. . . . Not a lot of narratives are also invested in our humanity. They’re invested in the idea of what it means to be Black, but . . . it’s catering to the white audience. The white audience at the most can sit and get an academic lesson into how we are. Then they leave the movie theater and they talk about what it meant. They’re not moved by who we were. There’s no one who’s not entertained by The Help, but there’s a part of me that feels like I betrayed myself, and my people, because I was in a movie that wasn’t ready to [tell the whole truth].” 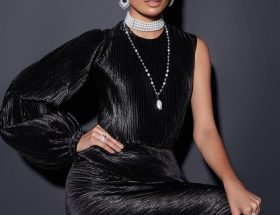 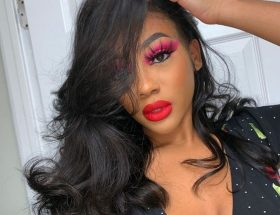 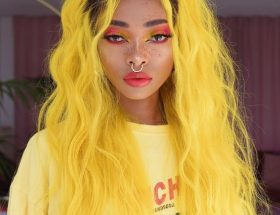 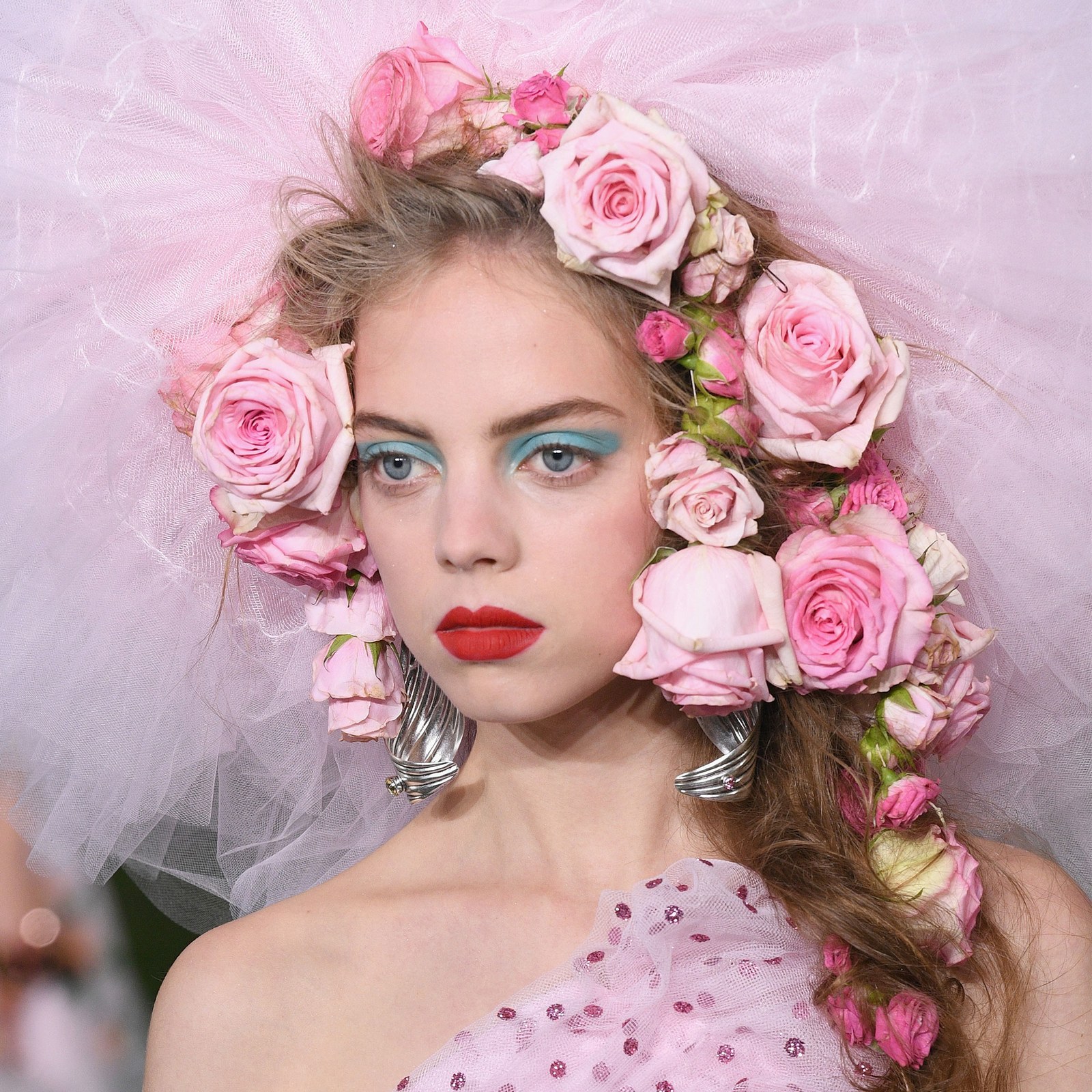 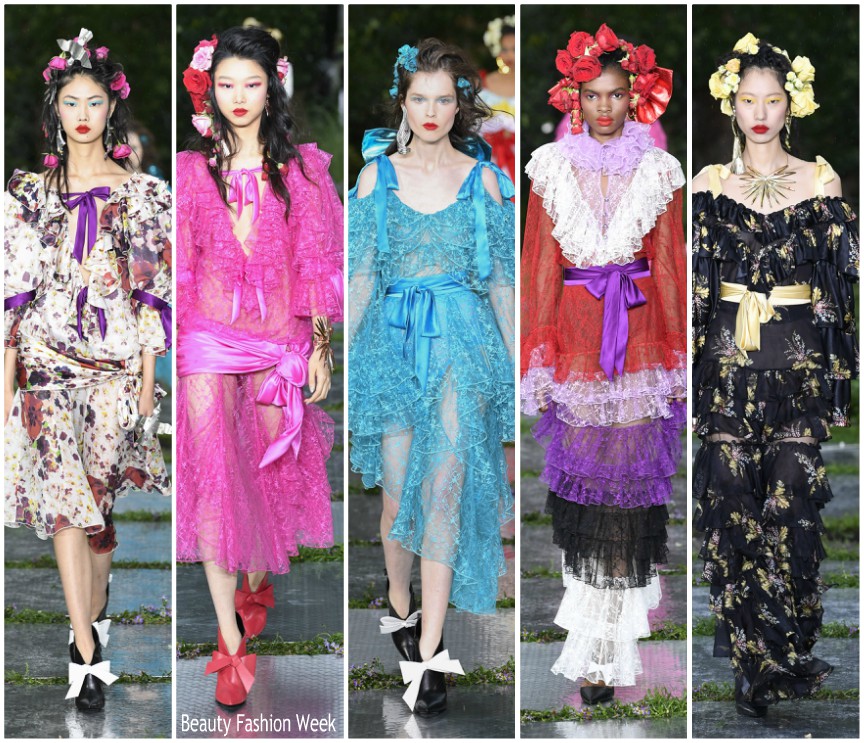